Centreon and Nagios: 3 milestones to understand their distinctiveness 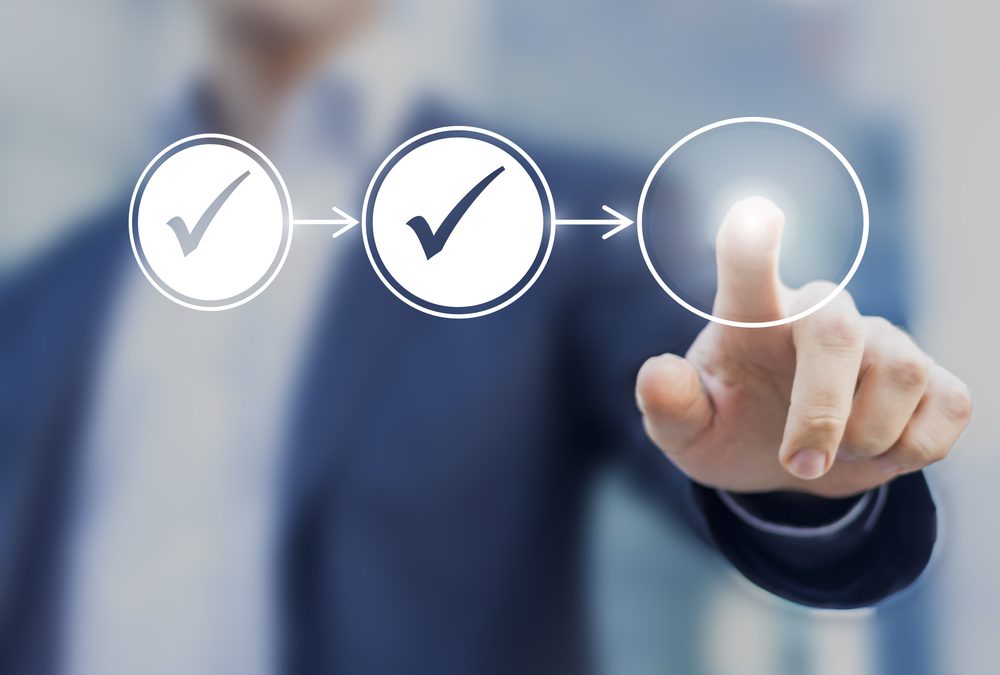 "Centreon is Nagios’s graphical user interface", "Nagios and Centreon use the same code", "Centreon is Nagios’s cousin". As we notice such mythsare still alive today, it’s pertinent to draft a short history of Centreon based on the three milestones that mark its distinctiveness from Nagios.. Yes, Nagios was the inspiration behind Centreon at the time of its creation, but lots of water has passed under that bridge since those early days.

Let’s take a look back at our common history with Nagios, as well as how Centreon evolved distinctly from it in so many ways. What’s important to remember about this story? Ten years after forking from Nagios, Centreon is an advanced, self-contained solution  which no longer shares any line of code with Nagios.

The Centreon adventure began in 2005 as an open source project with a goal to make the deployment of the Nagios monitoring data collection engine simpler. At the time, Centreon was a web-based graphical user interface whose aim was to make it easier to configure a Nagios engine, which suffered from a lack of intuitiveness in its ergonomics. Centreon, whose roots were firmly in open source, grew over time to become a holistic monitoring solution, but at the time, still relying on the Nagios engine.

Up to 2012, Nagios and Centreon wrote the history of open source monitoring with creativity, a capacity for innovation, a completely open approach, and a large community.

In 2011, Centreon started flying on its own -fueled by its own code. Ten years ago, it was decided to fork Nagios. This consisted in creating new software from the source code of the Nagios software. This defining moment was determined by a decision from Centreon’s leadership for more freedom to integrate Centreon developers’ innovations, particularly in terms of business-oriented monitoring. It immediately bore fruit: In 2012, Centreon Poller - our own "100% home-made" monitoring data collection and distribution engine, consisting of Centreon Engine and Centreon Broker, was made available.

Since 2011, the code has evolved so much that not a single line of Nagios code remains in the Centreon platform

However, it was decided to keep the compatibility between the Centreon Poller engine and the plugins developed by the Nagios community, so that platforms in production could migrate smoothly towards the new Centreon Poller.

2021: The best of both worlds: Open source and innovation-driven.

Over time, this choice demonstrated Centreon's unique ability to monitor highly distributed infrastructures, meeting the needs of the most vast and complex network and security topologies. This is a key differentiator from other monitoring solutions, whether open source or commercial.

Since 2015, with the arrival of the commercial edition, the Centreon offer has expanded to provide a solution for every need, with a distinct feature: an open source edition which can always be accessed for free and downloaded from the Centreon website.

We are proud of the Centreon Open Source project, which was initiated in 2005 and is now used by over 250,000 IT professionals all over the world. So much so that every one of our commercial editions continues to be built around the same open source core.

Today, a library of over 500 ready-to-use IT monitoring connectors (Plugin Packs), coupled with an auto-discovery engine, offer unparalleled ease of deployment and connectivity, automatic configuration, and rich metrics.

The Centreon solution is based on this architecture to go beyond merely IT monitoring technical metrics: application chain modeling, graphical dashboards, cockpit views and consolidated reports are a number of value-adding tools which are perfectly integrated into the solution to offer a clear, precise view of the IT system.

Centreon and Nagios have different ambitions and strategies, each of them evolving at its own pace and in its own market.

Our clients can therefore benefit from the best of both worlds. We are there to help them firmly enter the digital era of automated, connected and smart monitoring, all the while maintaining our open source DNA. This was made possible by being independent from Nagios.

Read this factsheet to learn more: Centreon vs Nagios - Dispelling the 3 most common myths on Centreon and Nagios.