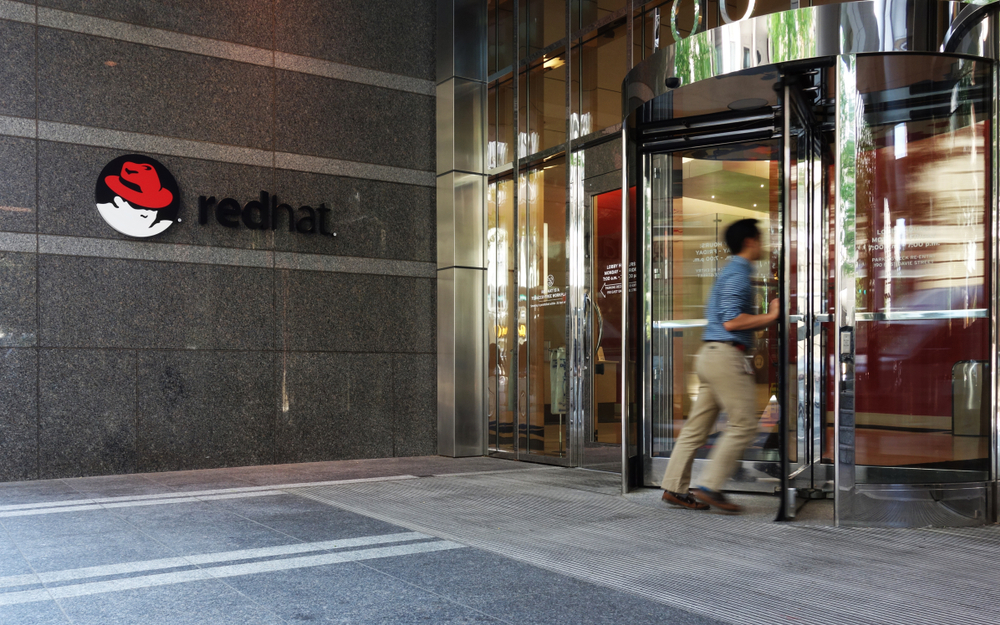 In January 2014, when Red Hat announced they joined forces with CentOS Project, the open source community thought it was a good opportunity to build a better CentOS. At the time Karanbir Singh, CentOS Project Chair, had made the announcement with great excitement.

In September 2019, at the same time as CentOS Linux 8 was released, Red Hat announced CentOS Stream, the first rolling update of the Linux distribution. This interview from Chris Wright, Red Hat CTO, made it clear that Stream best suited for development environments, with possibly multiple updates every day, while the stable, production-ready CentOS was still available in parallel.

But Chris Wright announced last week the end of support of CentOS Linux 8 as of December 31, 2021 instead of 2024 (full update) or 2029 (maintenance update) as initially announced, while Red Hat shifts its investment on Stream exclusively. Their commitment to CentOS Linux 7 will continue as previously planned until the distribution’s end of maintenance updates in 2024.

This means that after December 31, 2021, production servers should keep running CentOS7 or probably upgrade to Red Hat Enterprise Linux 8.

In the short-term, how does it impact Centreon users?

If you’re running Centreon on CentOS Linux 7, no worries: this operating system is maintained until the end of 2024! And our next versions of Centreon, starting with Centreon 21.04 that will be released in April next year, will continue to support CentOS 7.

If you were planning to upgrade to CentOS Linux 8, as we recommended as recently as November 25 in a recent webinar, we advise that you do not: you probably don’t want your servers to run an operating system that won’t be supported in about 12 months. And we will not release the packaged Centreon ISO based on CentOS 8 as was originally planned.

If you’re using Red Hat Enterprise Linux, obviously you can continue to do so and upgrade to RHEL 8, using the Centreon packages we provide on our download page.

In the longer-term, how does it impact Centreon?

As usual, our user community has been very reactive to the announcement, starting conversations on the Centreon Slack channel, opening tickets on GitHub or contacting our Technical Support team. Let’s continue to discuss all together so that we can better understand your needs and requirements!

We’re also watching how the Linux open source community reacts, starting with Gregory Kurtzer, who originally created CentOS and immediately launched a Rocky Linux initiative. While Oracle didn’t wait either to suggest a migration towards their Oracle Linux. Debian, SUSE, and others are all very excited too.

We believe it is a little bit too soon to decide how Centreon will evolve in the longer term to take this Red Hat announcement into account. Our goal is to continue serving both our open source community and commercial subscription customers in delivering a best-in-class monitoring platform. Let us look at various options before we make a timely decision: you will then be the first informed!

In the meantime, we need to hear from you: please share your thoughts, ideas, requirements, Linux distribution of choice, … participating in this GitHub discussion.