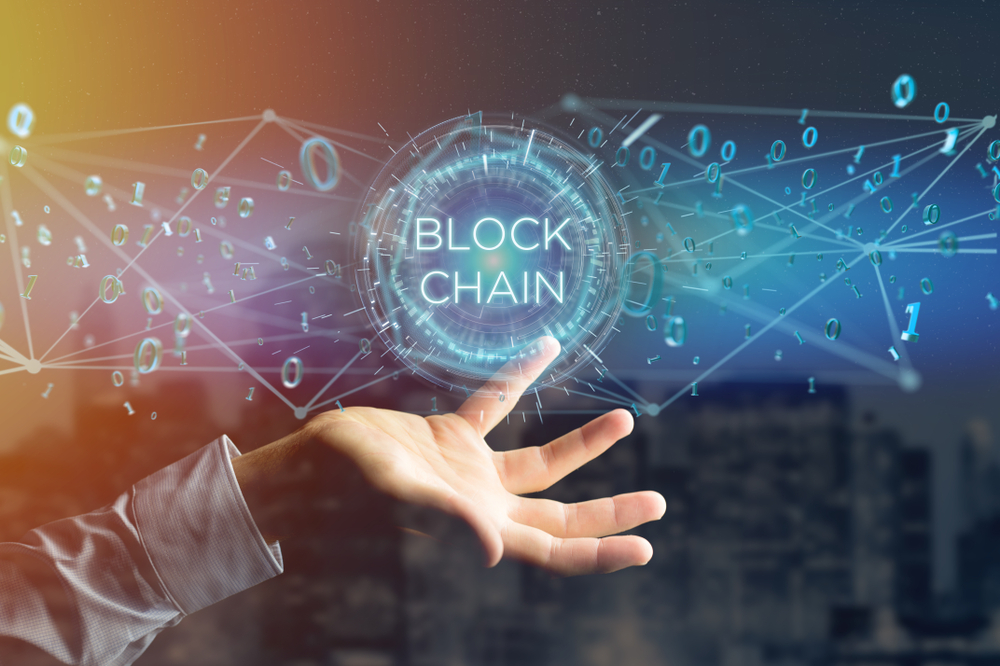 Many thanks to Nicolas Heulot from IRT SystemX for this great content, and Simon Bomm from Centreon.

Today, blockchain technology is a mainstream topic. It’s been talked about in the media, most often in connection with the emergence of digital currencies such as Bitcoin, starting in 2009 or Facebook’s virtual currency, Libra, unveiled in 2019. Although blockchain technology was initially designed to support crypto currencies, it did not take long for it to be extended to new applications for decentralized, multiparty information-sharing, spawning new services and applications that are now at the heart of inter-enterprise collaboration. Because of its sheer complexity, blockchain technology requires next generation, highly interconnected monitoring capabilities in order to match multilevel technology with multilevel visibility.

Blockchain applications in the financial services industry are well documented, forming the crypto-asset ecosystem (digital assets using a computer network and blockchain technology to validate transactions between several entities). Since 2017, many blockchain initiatives were developed from that base and successfully applied after a testing phase in other areas, for example certifying artworks and diplomas (using the Ethereum Blockchain) or ensuring food traceability, as did Walmart, Carrefour, and Nestlé, in collaboration with IBM, based on the Hyperledger Fabric private blockchain.

Private blockchain projects are developed by a consortium of enterprises to pool and share information in pursuit of a common purpose. The value they seek from blockchain, a highly decentralized system, is the traceability of every single transaction, a common, interoperable platform, and a means for ensuring mutual trust in fully digitalized transactions.

In a blockchain protocol, the network is decentralized. This means that each and every transaction occurring across all nodes (or participants) is replicated within a distributed ledger (DHT). The network is composed of peer-to-peer (P2P) machines (nodes) that operate this protocol in order to keep the blockchain running.

Among the most famous Blockchain technologies is Ethereum, a decentralized exchange protocol allowing the creation and use of smart contracts. These contracts are programs that run autonomously on the blockchain network. They allow for example to trace financial assets or to control fund exchanges.

Public blockchain endeavors (that are open to all), such as Bitcoin, were found lacking in some specific use case requirements. Thus, appeared private blockchain consortia. Their purpose is to meet specific performance requirements and ensure data confidentiality processing much larger transaction volumes per second and requiring access authorizations to network participants.

Hyperledger Fabric is one of the most widely used blockchain consortia. Initially developed by IBM and then converted to open source under the aegis of the Linux Foundation, it was conceived to provide enterprises with a common and secure framework to exchange information through to smart contracts (called chain codes).

While these blockchain technologies are still at the innovation stage, they’re emerging in the enterprise stack, raising some important considerations regarding their monitoring. Indeed, organizations operating a common blockchain are stakeholders in a common P2P network in which a majority of the nodes must remain operational and connected 24 hours a day in order to guarantee the security of blockchain data. It is essential that each stakeholder actively seek to prevent anomalies, failures or malicious acts on the nodes they share in the network.

In a nutshell, they need to fail-proof their monitoring.

No two blockchain endeavors are the same. Each technology presents specific characteristics for transaction management and consensus operation. However, there are broadly three levels of information to monitor in ensuring the health of a blockchain project.

By collecting these metrics through a monitoring solution, you can monitor the health status as well as the activity of one or more nodes in the blockchain network. You can gain even more insights and constant optimization opportunities, if your monitoring solution interfaces with automation and enterprise knowledge systems, for example.

This is exactly where Centreon brings you the most value with Connected Monitoring: a highly interoperable platform based on ready-to-use connectors that easily integrate with your blockchain monitoring solution, collecting and sharing data that can be leveraged to track and optimize performance.

Find out how it’s done in our next article.