Understanding the Value of Holistic IT Monitoring 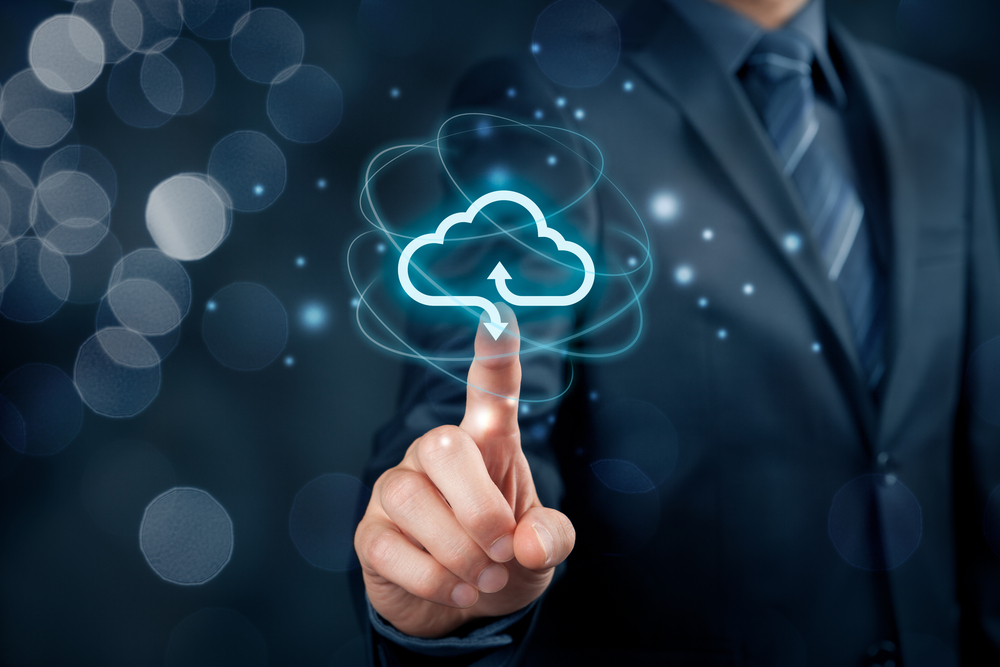 We just published a report, Best Practices for IT Monitoring, that explores how to make IT monitoring more efficient and relevant to a business. It’s based on unbiased Centreon reviews taken from IT Central Station. IT monitoring is a well-established practice, utilizing a mature set of technologies. That said, IT monitoring is not static. IT professionals face the expectation that monitoring will become easier to perform and produce higher quality results over time. Best practices for IT monitoring aim to meet such mandates.

One practice highlighted in the paper relates to holistic IT monitoring. In their reviews, Centreon users emphasized the importance of getting a coherent overview of all IT assets. For instance, a Senior Networking Consultant at a tech services company spoke to Centreon’s holistic capabilities. He shared that the solution let him see a big picture of his entire infrastructure.

He offered an example, commenting, “If one component is not reachable, this doesn't mean that you have other hosts which are not reachable.” Centreon let him see the cause of the unreachable host. He added, “You can see the reason why your servers or program isn't available to the public. Therefore, you can solve the problem and save a lot of time in detecting the problem, so you don't have to search for it. You can see the problem right in the traffic interface.”

For a Cloud Services Project Manager, the holistic IT monitoring benefit also came from Centreon’s “big picture” capability. He commented that Centreon allowed his team to understand what was critical, and what wasn’t across his entire infrastructure. He further used Centreon to build more checks into his monitoring process. A comms company Chief Technology Officer similarly remarked that Centreon had improved his team’s awareness of how well their network was running. It also showed them network faults within their infrastructure.

“We use Centreon to centrally monitor our entire global IT infrastructure and to alert us about impending issues,” said a Global Operations Center Lead at a logistics company with over 10,000 employees. An additional advantage arose from the ability to add devices and polling servers without experiencing downtime in monitoring.

Holistic monitoring became possible for an IT Project Owner due to Centreon’s mapping feature. He said, “The map allows you to see the whole infrastructure.” He offered context for his comments, revealing that “we are a big company and did not have a worldwide monitoring solution before Centreon. All we had were several countries using monitoring tools which were inefficient, e.g., Zabbix in China and Thailand.”

Mapping for visibility was also an important aspect of holistic monitoring for a Senior Networking Consultant at a tech services company. As he said, “If you have different functionalities, like a mail flow or production hall, that you need to take care of, then you can visualize those into a map, and you will be able to see on the map where your real problem is.” He used the example of a big hall with different access points, where one needs to locate the signal of disconnected access points. He shared, “You can currently see it on the map. It's not that complex, because you can easily take a look at the map and see where the location of the faulty device sits.”

An Operation Team Engineer added texture and detail to the best practice of holistic IT monitoring when he discussed how his team used Centreon to view the status of all their 30 pollers, manage them and configure them. He said, “Our team is operating multiple security services (digital signatures, 2FA, secure storage, etc.) We are taking care of everything (hardware, network, hypervisors, VMs, OS, applications, security patches, backup, etc.)” They use Centreon to monitor the health of each component and issue alerts in case of failure. Regarding holistic monitoring, he said, “It gives us an overview of our infrastructure health and provides real-time feedback when doing changes.”