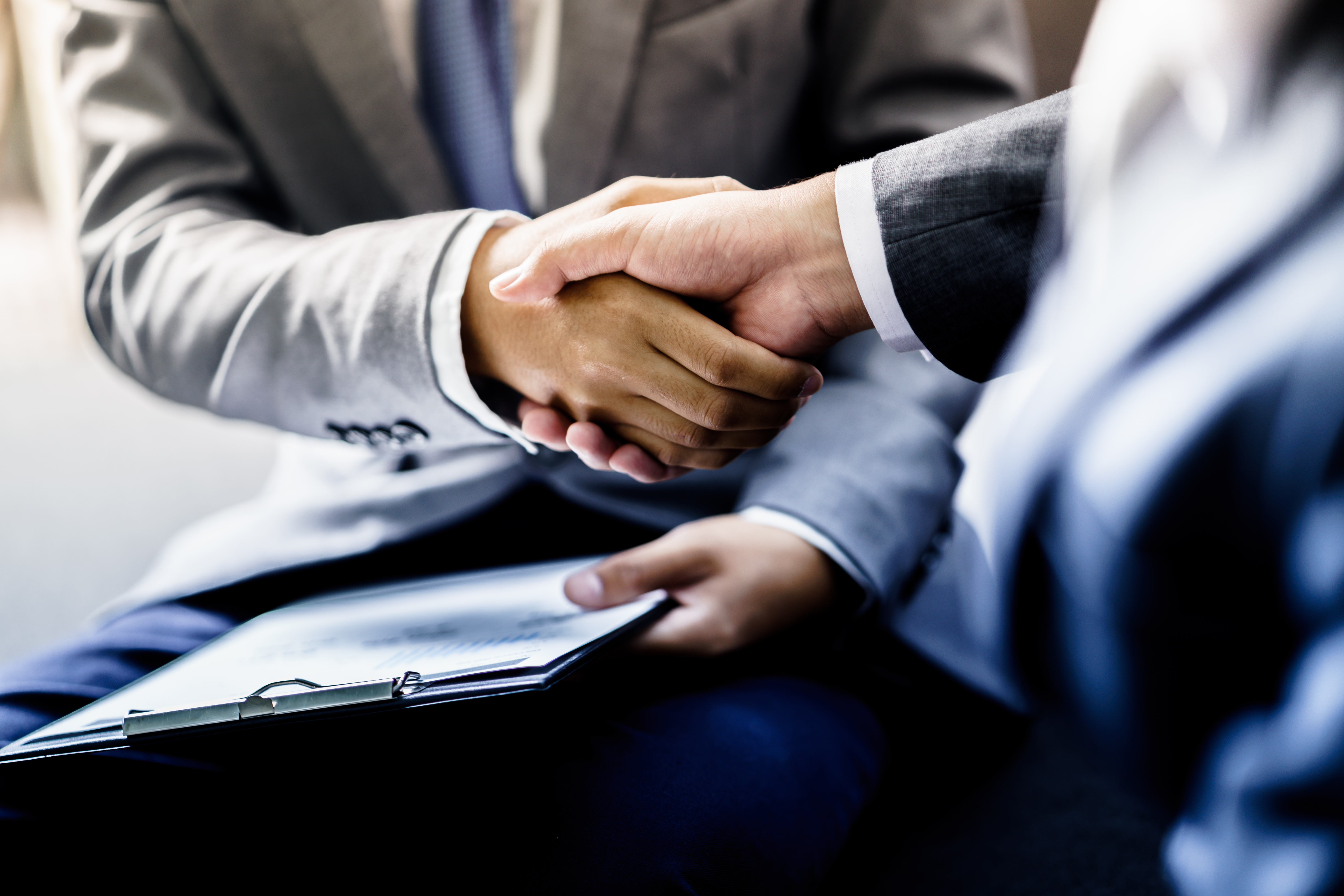 From free open source to hybrid models, Centreon has undergone a smooth transformation since the company began, thanks to tailored IT Monitoring solutions meeting the needs of medium-sized companies, key accounts and IT services Organizations. Company sales increased by 20% during 2016.

Founded by Romain Le Merlus and Julien Mathis, Centreon is an independent software company specialized in IT monitoring. Over the years, due to an active open-source community and sophisticated development teams, the company has evolved its packaged solutions to meet the needs of IT professionals and developers. Today the company entered a new phase of strategic repositioning that began in 2016 with the adjustment of its subscription model and strengthened teams. In 2017, international expansion and partnerships will be the driving force behind Centreon's growth.

Key developments for Centreon in 2016 resulted in a 20% overall increase in sales, a 23% increase in exports and a net profit for the company. Driven by the increasing popularity of their solutions with IT professionals, the founders decided to reposition the Centreon offer and business strategy to support the company's growth. To achieve these objectives, Centreon redefined its organizational structure, establishing a management committee including newly recruited marketing and sales managers.

Centreon's R&D team developed a new packaged solution, Centreon IMP, made available for purchase online by download at the beginning of 2017, together with a new website containing e-commerce capabilities. The objective is clearly to facilitate small and medium-sized company access to IT monitoring in order to increase market share in the SME and IT Services sectors to establish Centreon as the European leader in IT monitoring.

In 2016 Centreon's market share increased steadily, aided by a customer loyalty rate of 95% by the end of the year.

In 2016, Centreon secured support from the BPI, Société Générale and Crédit du Nord banks with €900,000 of medium-term financing, enabling the company to solidify its financial structure and accelerate its development, both nationally and internationally.

In addition to the Centreon IMP solution for small and medium-sized companies, launched simultaneously in France and several European countries in the first quarter of 2017, Centreon now focuses development efforts to promote Centreon EMS (*) with international partnerships and at the national level. A team dedicated to this activity is in process. The Partners program will be launched by the beginning of second half of 2017. It is aimed at IT services companies that participate in Centreon's development at an early stage. In order to ensure the level of service excellence delivered to end-users, Centreon’s Partners Program incorporates Centreon EMS-certification.

The company aims are to focus on a software editor business model. Towards the end of 2017,a recruitment campaign for new high value added partners will kick off in Europe. This will expand business in high-potential areas such as the attractive medium-sized company sector that that is an excellent performer for the European economy.

Centreon’s objective for 2017 is to maintain double-digit growth through the development of online sales for Centreon IMP, its new packaged IT monitoring solution for SME and IT Services, this, together with the promotion of Centreon EMS an all in one IT Monitoring solution, through a unique partnership model that allows partners to be active in multiple partnering modes, both in France and internationally

In addition, the company will launch a recruitment drive for its Paris headquarters and theToulouse office.