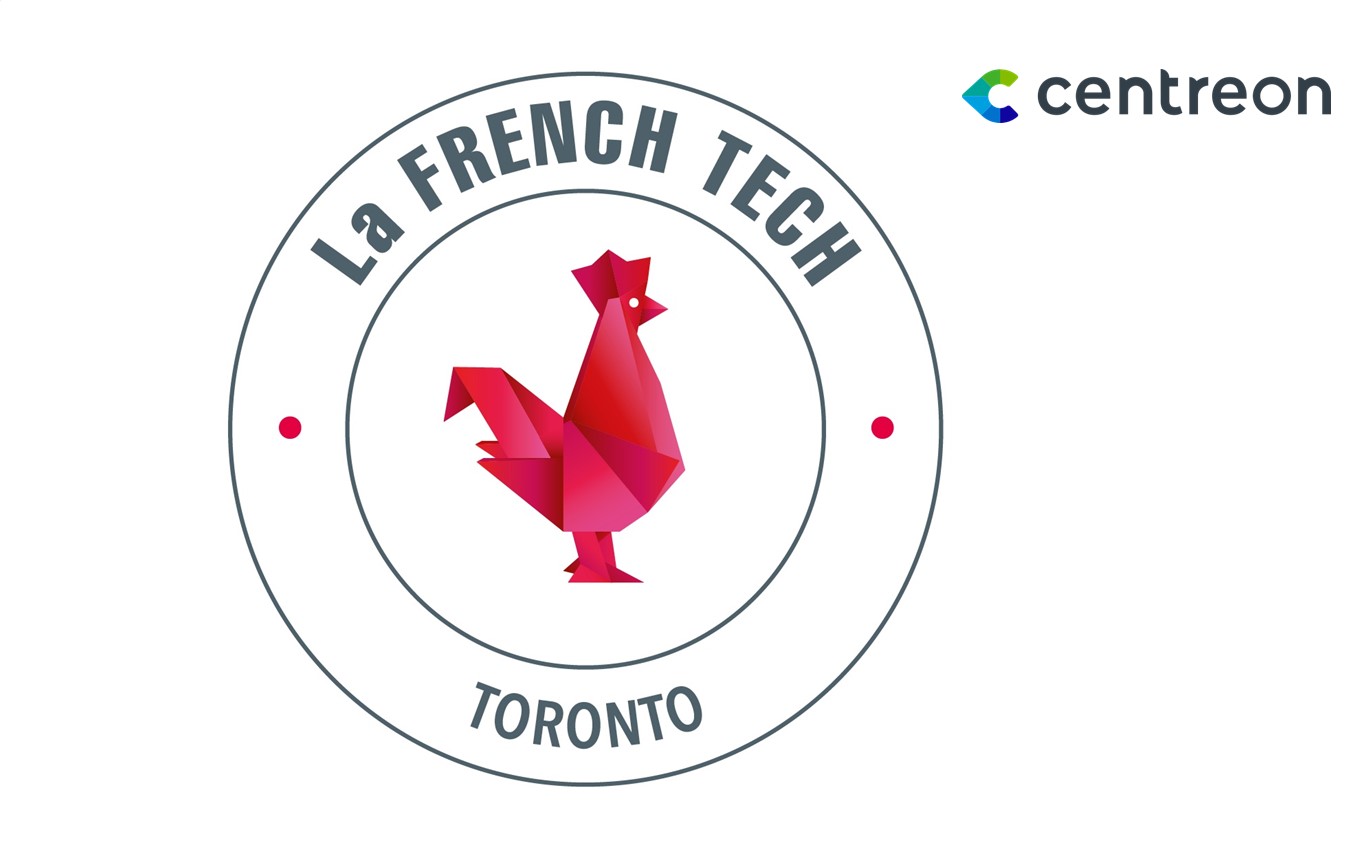 Toronto & Paris – June 18, 2020 – La French Tech is a label created by France to federate, highlight and energize the French Tech ecosystem in France and abroad. During the last ten years, France’s tech scene has experienced a booming growth. French entrepreneurs and engineers are renowned for their creativity as well as their ability to create great businesses, some of which became unicorns in the last three or four years.

La French Tech Toronto was born out of the desire of the city’s French entrepreneurs to raise the profile of Northern Silicon Valley, in collaboration with the France’s General Consul in Toronto, Tudor Alexis.

Establishing a sustainable French Tech community in Canada will be a real asset for the ability of the French Tech actors present in the capital of Ontario to contribute to the local tech scene. Indeed, the province is one of the most dynamic technology markets in the world. The growth of the technology sector is very strong. There are more than 400,000 Tech workers, nearly 50 incubators/accelerators, the largest concentration of startups outside Silicon Valley (USA). The venture capital investment performance is massive with more than 2.3 billions in 2019 (+68% compared to 2018).

The creation of a community based on solidarity and mutual aid will therefore be a real added value for the entire ecosystem: recognition, help in carrying out projects, access to public and private funding.

Romain Le Merlus, co-CEO of Centreon, comments: “Centreon has been present in Toronto since 2018 and is developing on the American continent. We will be keen to cooperate with other communities and make use of this formidable network of French talent. After opening partnerships on the east and west coasts of North America, this is a great opportunity in order to continue in cities such as Austin, Houston and Raleigh. Getting feedback from our peers is a great opportunity and French Tech is a great accelerator for us.”

Centreon is a global provider of business-aware IT monitoring for always-on operations and performance excellence. The company’s holistic, AIOps-ready platform is designed for today’s complex, distributed hybrid cloud infrastructures. Privately held, Centreon was founded in 2005 as an open source software framework. Today, Centreon is trusted by organizations of all sizes across a wide range of public and private sectors. Centreon is headquartered in Paris and Toronto, with sales offices in Geneva, Luxembourg and Toulouse.