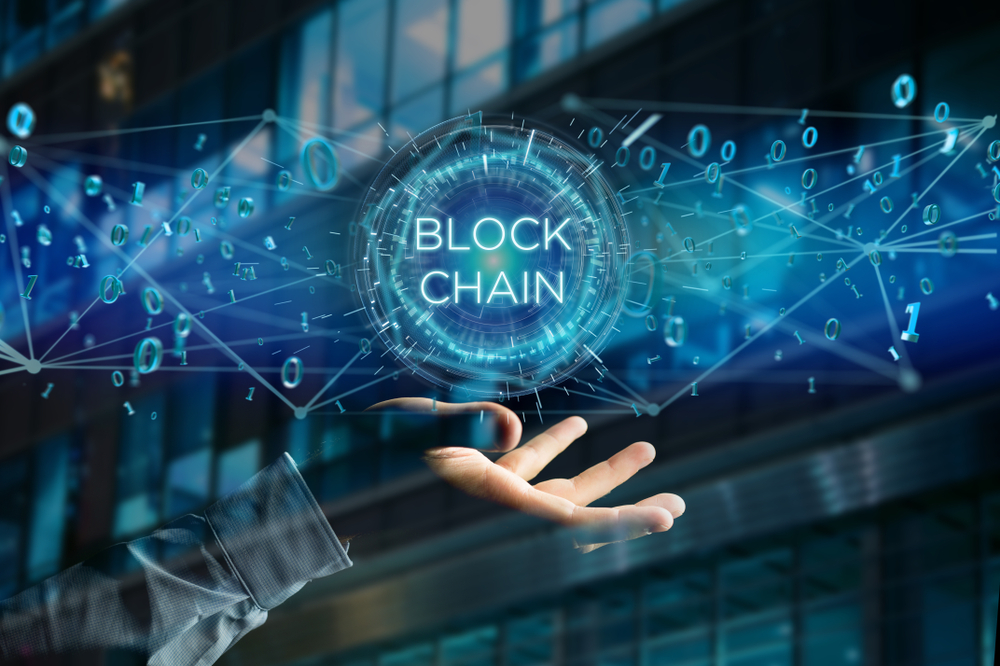 Co-authored by Simon Bomm from Centreon and Nicolas Heulot from IRT SystemX whom we warmly thank.

Blockchain technology now extends well beyond the scope of finance. Enterprises are forming consortia to deploy common blockchain platforms. Above the value of technological innovation, the value of private blockchain projects is that it facilitates deeper collaboration between organizations. High-value data exchanges are increasingly vital and strategic aspects of the digital business. This constant flow of decentralized transactions is supported by intricate, multilevel architecture, which in turns require to be carefully monitored -an essential part of guaranteeing the integrity of such systems. In the context of monitoring strategic blockchain projects, Centreon’s highly connected approach, through its extensive library of connectors (Plugin Packs), provides a robust, reliable, and future-ready platform.

The need: Visibility on multilevel infrastructure

How it’s done: Ready to use connectors

When these metrics are integrated into the Centreon platform, you can monitor the global state of health and activity level of one or more blockchain nodes. Achieving this visibility is quite simple with ready to use monitoring connectors (Plugin Packs). Through launching an SNMP discovery, you can find all network equipment associated with the blockchain and swiftly apply the necessary monitoring configurations. If you are using Docker to deploy new nodes, there’s a Plugin Pack for that too.

By definition, you can’t generate a global overview of a blockchain network, because this would entail centralizing information, contradicting the principle of decentralized governance. However, individual stakeholders in the system need to have an overview of the health of the nodes under their responsibility, as well as a broad awareness on ledger activity.

Using Centreon Business Edition, you can aggregate different metrics to generate a service-oriented view over applications and resources under your watch (service mapping through Centreon’s BAM technical module).

Service mapping views add precision to alert management. Tree maps provide the necessary context in determining the thresholds to discriminate between critical and weaker signals when an issue is detected along the web of services supporting the smooth and constant flow of blockchain data.

You can also build indicators alerting on the overall availability of nodes, their interactions with other nodes, or their level of activity as they process transactions. You may not have full visibility over the global network, but you can still be aware of its general state of health through the correlation and impact analysis of hardware, software, and application failures and though the resources and operations your organization contributes to the blockchain system.

For example, you can set up high-impact KPIs on a node. If no connections to other network nodes are reported on a given node, you’re made aware that its aggregated status may be impacted, and that the node may be disconnected from the rest of the blockchain network.

Captured metrics and associated service mapping combine to generate monitoring dashboards that present a high-level summary on the state of each of the elements involved in blockchain operations. This high-level view can also be drilled down, helping an administrator diagnose an alert with precision by getting additional context from underlying infrastructure metrics or by reviewing alerts in the event and performance monitoring views which Centreon keeps at their fingertips.

An example of dashboard created with blockchain experts

Here’s an example of a generic dashboard created with the help of blockchain experts. You can build something similar or draw on your internal knowledge and use cases to tailor dashboards to your audience and users.

The new Centreon connectors dedicated to Blockchain Ethereum and Hyperledger Fabric technologies were developed as part of a project with IRT SystemX. This project allowed to identify and categorize relevant metrics as well as test them on running blockchain projects.

New blockchain technologies, such as the Corda private blockchain widely used in FinTech, will soon be added to our plugin pack library to cover a wider spectrum of potential use cases.

Wikipedia is a good starting point to read more on various blockchain projects.