Discover people behind the screen

Julien Mathis is Co-Founder and CEO of Centreon, leading global strategy and expanding markets throughout Europe and international regions. Previously, Julien served as Chief Technology Officer for Centreon, responsible for research and development. As CTO, Julien was instrumental in expanding the company’s Open Source software offering a commercialized, business-aware IT monitoring platform for customers with distributed IT operations and converging infrastructures. As a Co-Founder of Centreon, Julien has been hands-on in leading product development strategies. Prior to this, Julien served as an IT consultant, web developer and system administrator with the French Banking Federation. Julien holds a Master’s degree in computer science from EPITECH, the European Institute of Technology. 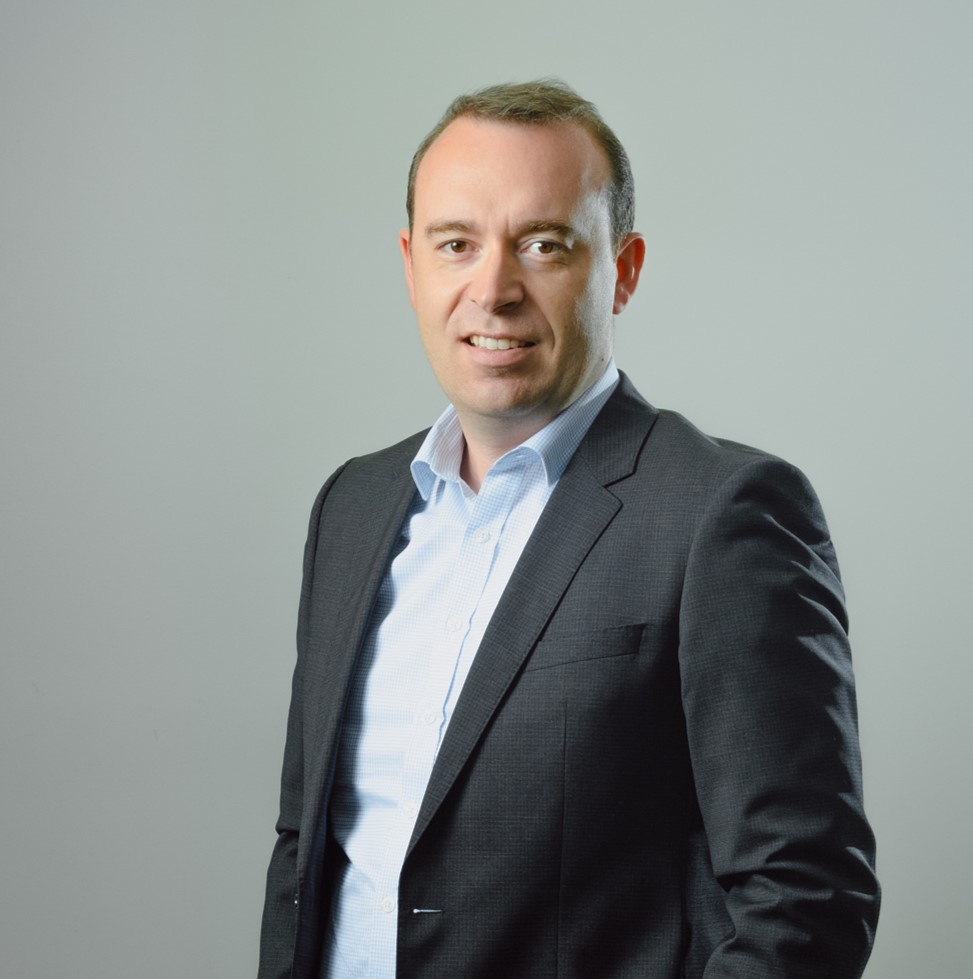 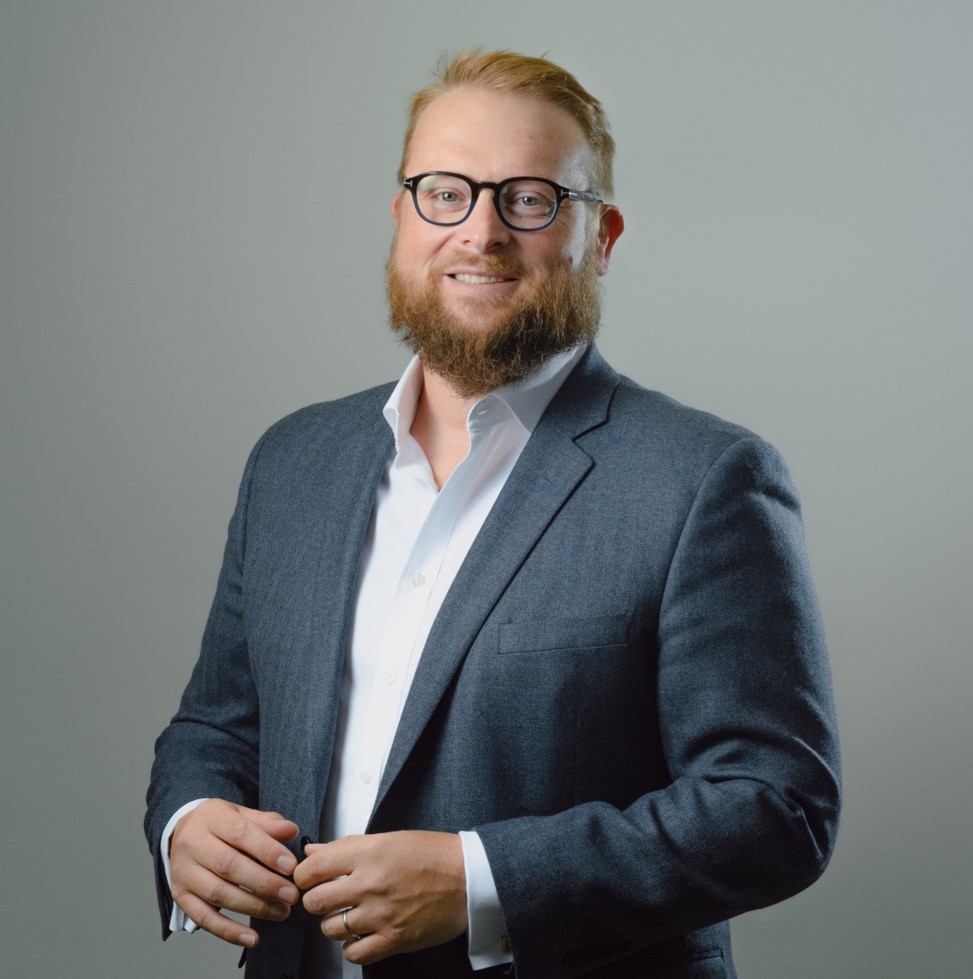 Chief Operating Officer
Marc-Antoine Hostier is Chief Sales Officer for Centreon, driving growth and generating revenues as the company expands into new international markets. In this role, Marc-Antoine leads a global team and is responsible for the execution of global channel strategy and market development. Previously, Marc-Antoine held several senior sales and management roles with IT companies operating in international markets, including Brazil, South America and Europe. Marc-Antoine holds a Bachelor’s degree in business development from Novancia Business School and a Master’s degree in energy management from ESCP Europe.

Chief Financial Officer
Michel Rignault serves as Chief Financial Officer for Centreon, responsible for managing the company’s financial operations. As CFO, Michel is responsible for assessing financial risks and opportunities as Centreon expands operations in Europe, North America and other global markets. Prior to joining Centreon in 2016, Michel served, more than 25 years, in a variety of senior leadership roles that included President and Managing Director for companies within the European business-to-business ecosystem. He brings expertise in strategic positioning, financial oversight, data analytics and operational excellence. Michel holds a Master in Management from ISC Paris Business School and an MBA from HEC Paris School of Management. 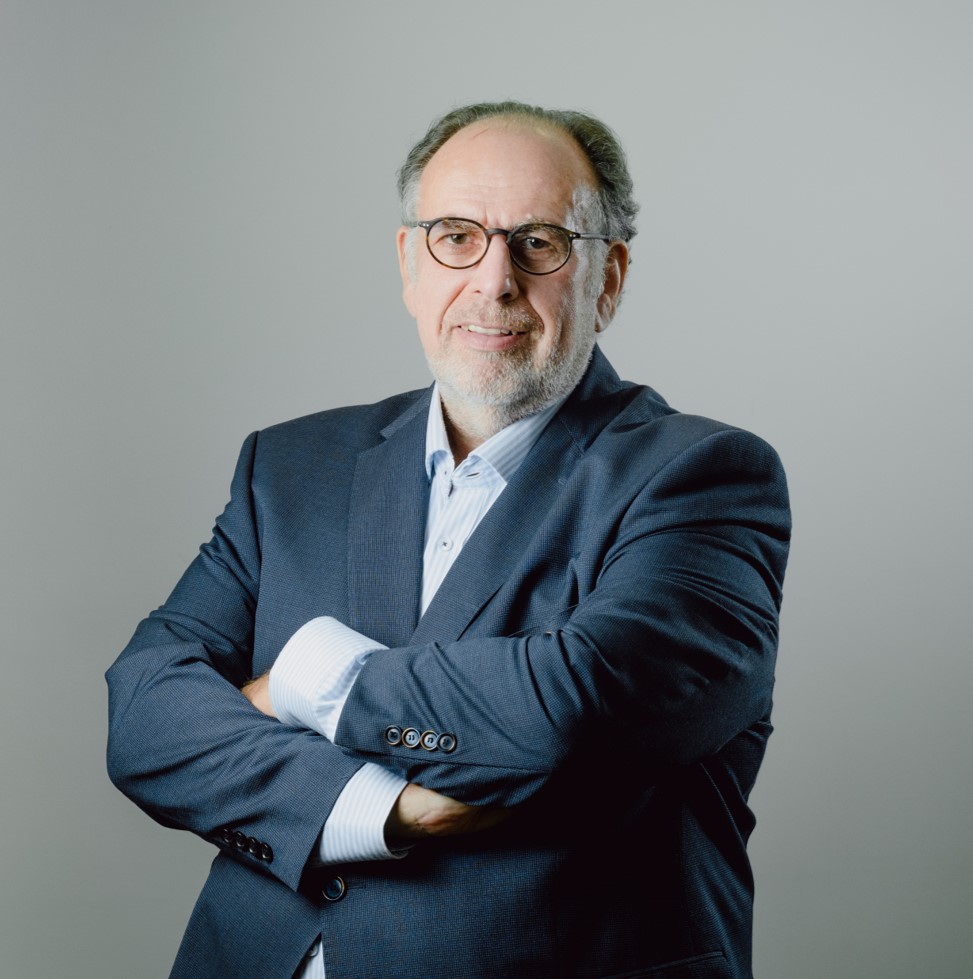 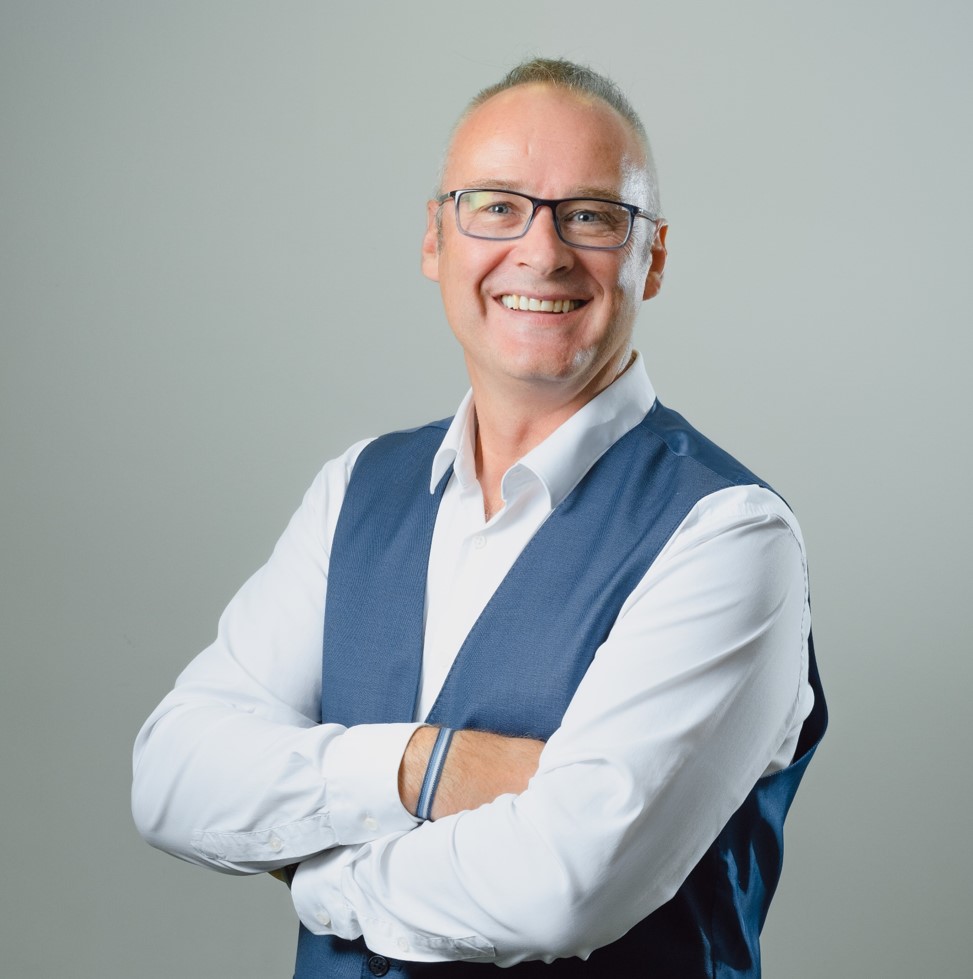 Chief Product Officer
Raphaël Chauvel is Chief Product Officer for Centreon, in charge of the Centreon product vision and roadmap. His team is distributed along the different Centreon user journeys and their continuous talks with customers, partners, and industry experts enable them to drive the product releases, in line with the company strategy and market needs. With over 20 years of experience and a solid knowledge of the IT market, Raphaël is also in charge of Centreon’s Cloud strategy. Raphaël held various positions as product manager and Chief Technology Officer at Criston, then Numara before managing a portfolio of SaaS and on-premise solutions as VP Product Management for BMC Software. Raphaël holds a master degree in computer Science from Université de Technologie de Compiègne. 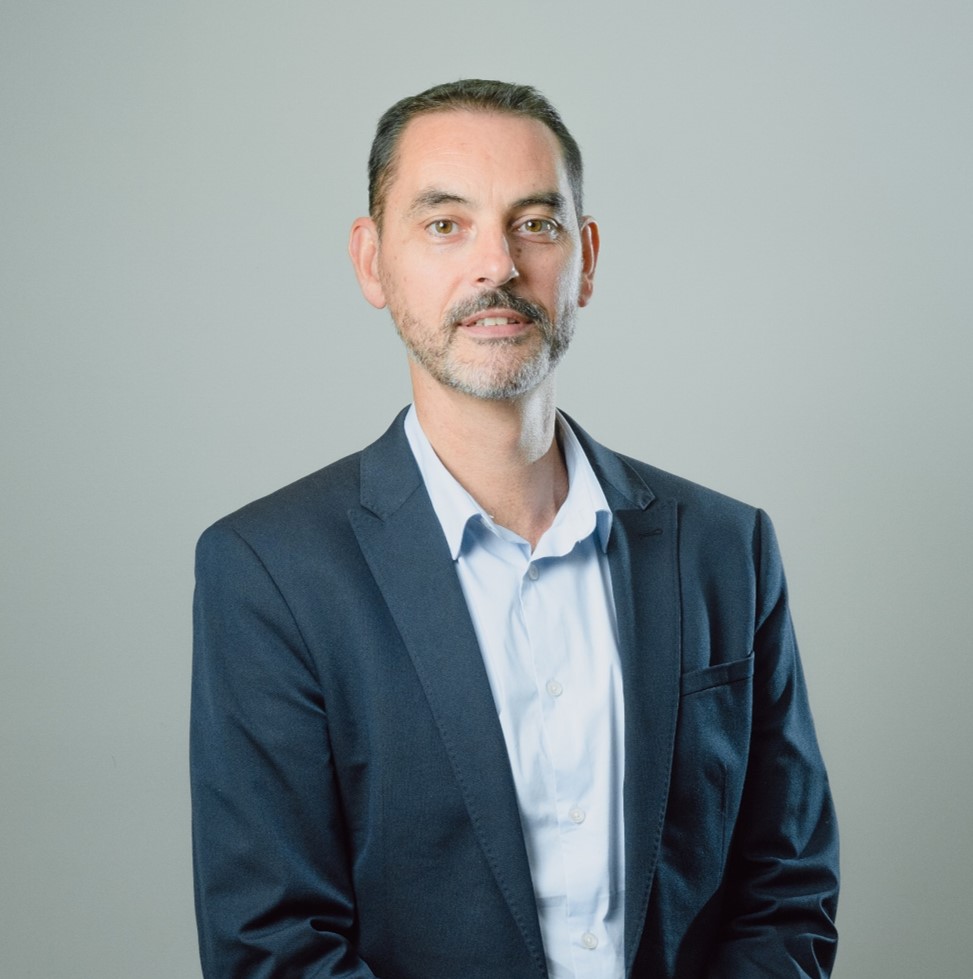 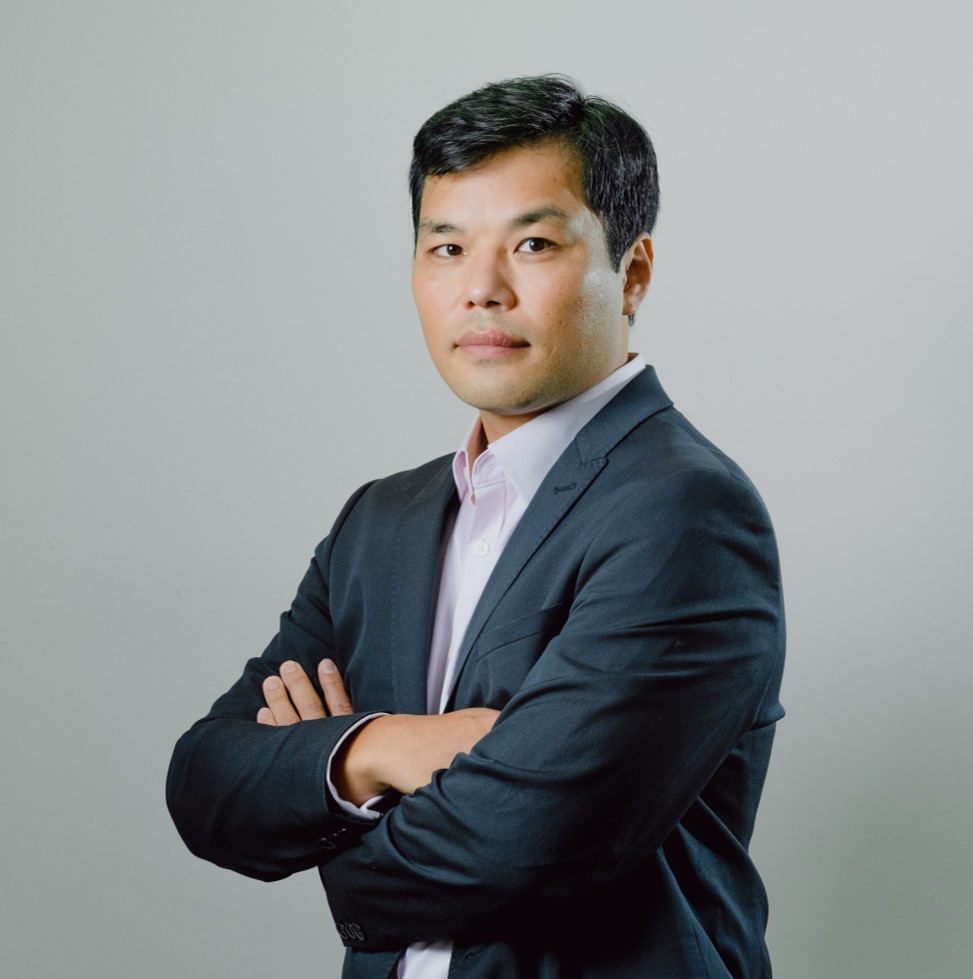 Chief Technology Officer
Hung Bui is Chief Technology Officer for Centreon, leading the company’s research and development. In this role, Hung oversees technology strategy and product engineering, currently focused on innovations such as AIOps, which combines artificial intelligence, machine learning, analytics and other advanced technologies to improve IT operations. Prior to joining Centreon, Hung held a senior technology role with FastConnect, a cloud computing and performance-led company. Prior to this, he held roles in PKI and digital signature solutions with a variety of software editors. Hung holds a degree in computer science engineering from ESIEE Paris.

Chief Transformation Officer
Onja Ramahandridona is Chief Transformation Officer, building and monitoring the Transformation program aligned with Centreon corporate strategy. Previously, he spent 13 years at Accenture Strategy where he led IT strategy definition and implementation for large-scale organizations. Customer-oriented, result-driven and possessing acute business acumen, Onja is an expert in company-wide transformation programs and change management. As an MSc graduate of Telecom ParisTech, he majored in Mobile Communications. He also holds a degree in Artificial Intelligence from Sorbonne Pierre et Marie Curie University. 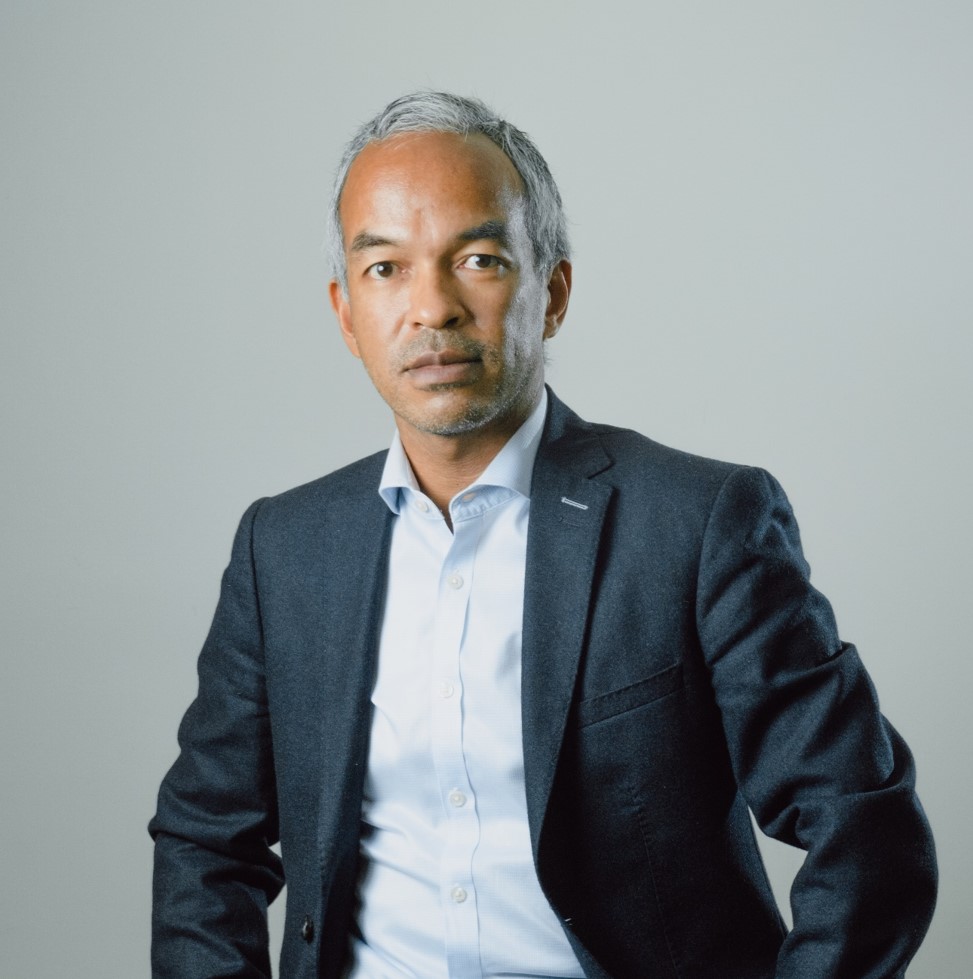 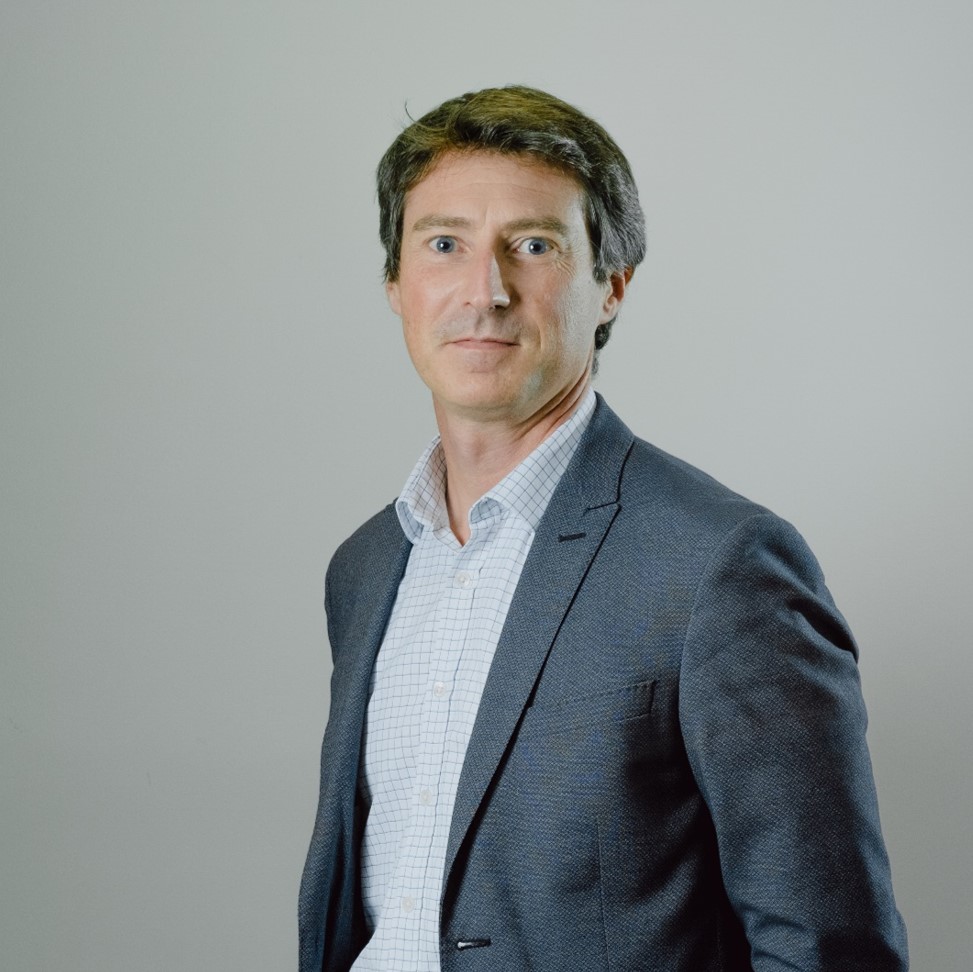 Head of Human Resources
Nicolas Terrien is Head of Human Resources for Centreon, overseeing all aspects of the global employee experience including talent acquisition, employee engagement, training and skill development, compensation and benefits, labor relations and change management. Prior to joining the company, he served as Head of Human Resources for Be Relax, a French company which offers well-being services to airport passengers worldwide. He also served as Head of HR for MCA Group, an international player in engineering and high-tech consulting, managing diverse issues in order to sustain the company’s rapid expansion in Europe. Nicolas holds a degree in HR management and corporate social responsibility from Sorbonne University in Paris, France.

Antoine has a 20 years’ experience in public affairs and media relations. Having played a role in the presidential campaign of 2012 in François Hollande’s team (alongside Emmanuel Macron), he became the chief of staff of the Minister of the Agriculture, spokesperson of the Government, in 2012-2013.

He was the Chief Public Policy Officer of Bpifrance, the French Public Investment bank, then became the Chief Communication Officer of the BRED Banque Populaire, partner at Havas Paris, and Senior Advisor for Le Cercle des économistes, the most prominent economy-focused business think tank in France. He created AB Advisory in 2019 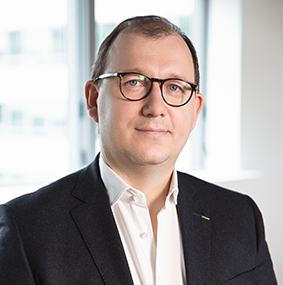 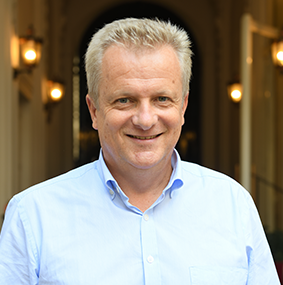 Thibaut Bechetoille has more than 20 years’ experience in international, executive management with leading high-tech companies, such as Bridge Communications, 3Com, Bay Networks, and Nortel. Prior to Qosmos, he was the founder and CEO of Maiaah!, a virtual private network service provider which was acquired by Easynet in 2002. He joined Qosmos in 2005 and introduced a new business strategy that enabled the company to develop its activities, build a strong international presence and dominate a new market. In December 2016, Qosmos was acquired by Enea, a global supplier of network software platforms and world-class services. Thibaut Bechetoille continues to lead Qosmos as a division of Enea.
Thibaut Bechetoille is passionate about entrepreneurship and the importance of company strategy.
He is active in a number of entrepreneurial initiatives in France and believes there is always a way to establish a differentiated strategy in any market.
Thibaut holds a master’s degree from French engineering school ENSIMAG and an Executive MBA from the HEC Business School.

Delphine Grison is the president of DGTL Conseil, which helps organizations of all sizes become more customer-centric. Delphine is also a director of Solocal and Dekuple. From 2014 to 2018, she was a director of Asmodée Holding.
Between 2015 and 2020, Delphine was Chief Marketing and Data Intelligence Officer at CBRE France. She had previously gained experience in the media industry where she notably headed the digital business unit of Lagardère Active, after having assumed a diversity of roles in finance, strategy, and marketing over the years in that same organization. A civil engineer, Delphine is an École normale supérieure (ENS) alumni, holding a PhD in quantum physics. 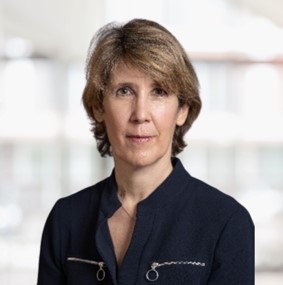