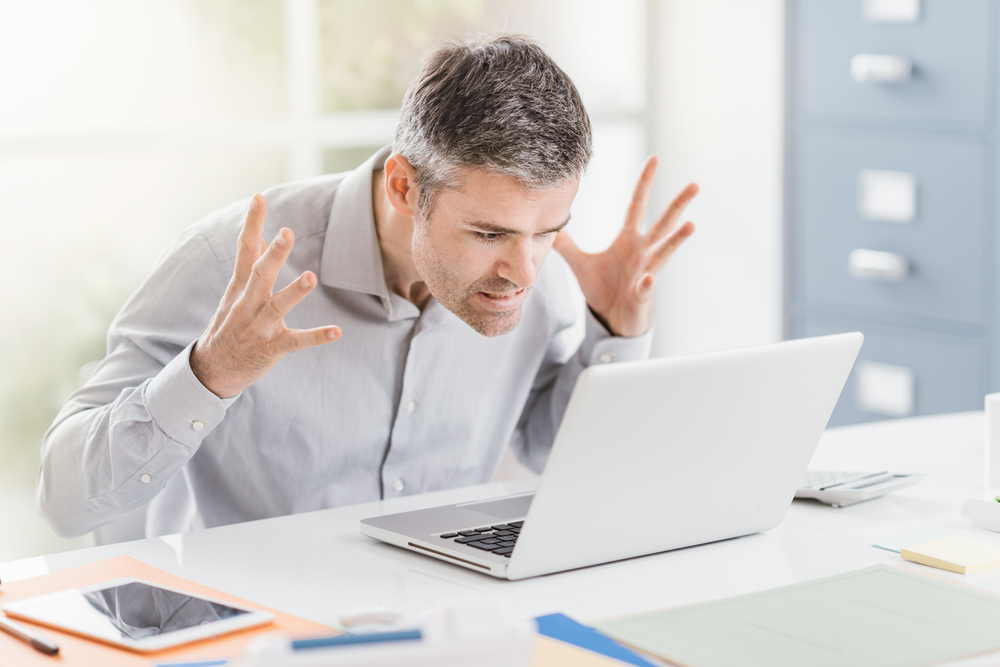 In the first article of this series, which aims to provide a bounty of hints to solve technical problems faster,  you discovered tools and methods to spot and troubleshoot connection issues between pollers and the central server.

In this article, we will be looking at those cases when actions on monitored objects are not being applied in the interface. What’s more annoying than acknowledging an alert, scheduling a maintenance or running an immediate check, and then seeing none of that is happening.

Let's take a closer look at what happens when users trigger an action through the interface:

External commands: What are they?

External commands refer to all the monitoring actions that can be run by a Centreon user with the web interface, for example:

There are other actions such as submitting results (submit result) for passive services, etc.  You can learn more about monitoring management here.

You might get a déjà vu reading this section, but it’s worth the revisit 😉

We’re still on the same platform as in the previous article:

In this article, the commands passed by SSH on the servers use root. Here’s where you need to remember that with great power comes great responsibility.

As seen previously, when a monitoring action is triggered by users from the interface, the action is sent by the Web server to centreon-gorgone via its API.

Let's first see if the centreon-gorgone process API ('gorgoned') is listening on its default TCP/8085 port. To do this you can use the netstat or ss utilities:

If this command doesn’t return any results, check that the gorgoned process is currently running on your central server using the following command:

This command confirms that the gorgoned process is active/running. In the list of child processes, gorgone-httpserver is the process for the centreon-gorgone API.

If the process isn’t started, you can first try to restart it using the following command:

The most common causes for errors are

Let's check if a command that needs to be run by central can actually be run.

Previously we saw that centreon-gorgone writes the monitoring action commands in a pipe file which is continuously read by the centreon-engine monitoring engine.

Let's check that the file exists using the command:

This file is what’s known as a FIFO (First In/First Out): the writing made to this file are instantly consumed by centreon-engine.

In some cases, the format of this file or its rights may be incorrect. Restarting the monitoring engine is then required for the file to be correctly recreated:

This file is created by an external module (exactly like cbmod.so): externalcmd.so. If the file is missing, you can check that the module is properly loaded by centreon-engine when it starts by looking in the /var/log/centreon-engine/centengine.log log file:

This configuration must include a command that points to:

If this configuration is missing, add it, referring to the screenshot above. Save the form and then export the new central configuration by choosing the "Restart" method:

To test that everything’s working properly, you can, for example, run an immediate check from the Centreon interface for a service linked to a host monitored by your central server.

Check 3: On our poller, check the Gorgone communication

Now that you’ve validated that monitoring actions are properly operating on the central server, let's check that these same actions are also running on a device monitored by the poller.

When monitoring through a poller, the Apache server doesn’t communicate directly with the poller, first transferring  the command to the central’s gorgone process. This process then takes charge of dispatching and transferring the commands to the poller(s) in charge of the host on which you want to run the action.

Let's first check that the communication between the centreon-gorgone processes of the central with the poller at Gorgone level is effective.

To do that, we need to make sure that the ZMQ/TCP5556 communication is established between the 2 servers (the poller plays the role of a server: it must listen on the port in question, the central plays the role of client and connects to it):

If in this case you get a TIME-WAIT or you don't see a socket open on the poller's TCP/5556 port, check the /var/log/centreon-gorgone/gorgoned.log logs on it:

In the previous example, the communication can’t be established because of a client (the central server) authentication problem. Central's thumbprint is not in the poller's trusted client list.

The easiest thing to do in this case is to retrieve the gorgone configuration of your poller again using the official documentation available on this link.

You can also refer to "Check 3" in the previous article in this series.

(everything is connected in the Centreon Cinematic Universe)

Check 4: Check the pipe file on our poller

On the Centreon interface, let's now launch an immediate check on a resource monitored by the poller in order to validate the monitoring action is running properly:

This time, we can see that the message is slightly different when a poller controls the resource: the Target instance: ‘3' is the target Poller ID, the one to which the central gorgone process will forward the request.

Finally, let's check the centreon-engine log file on the poller:

If this still isn’t enough, you can increase the verbosity of the centreon-gorgone log by adjusting the /etc/sysconfig/gorgoned file to change the --severity=info option to --severity=debug. This option can be defined on the different centreon-gorgone processes, both on the central server and on the pollers.

You will then need to reload the systemd configuration and restart centreon-gorgone:

Finally, feel free to ask your questions on our Slack dedicated to the Centreon Community. We’ll be happy to help!