Centreon MAP 4: efficiency, performance and ease-of-use for unlimited users is taken up a notch! 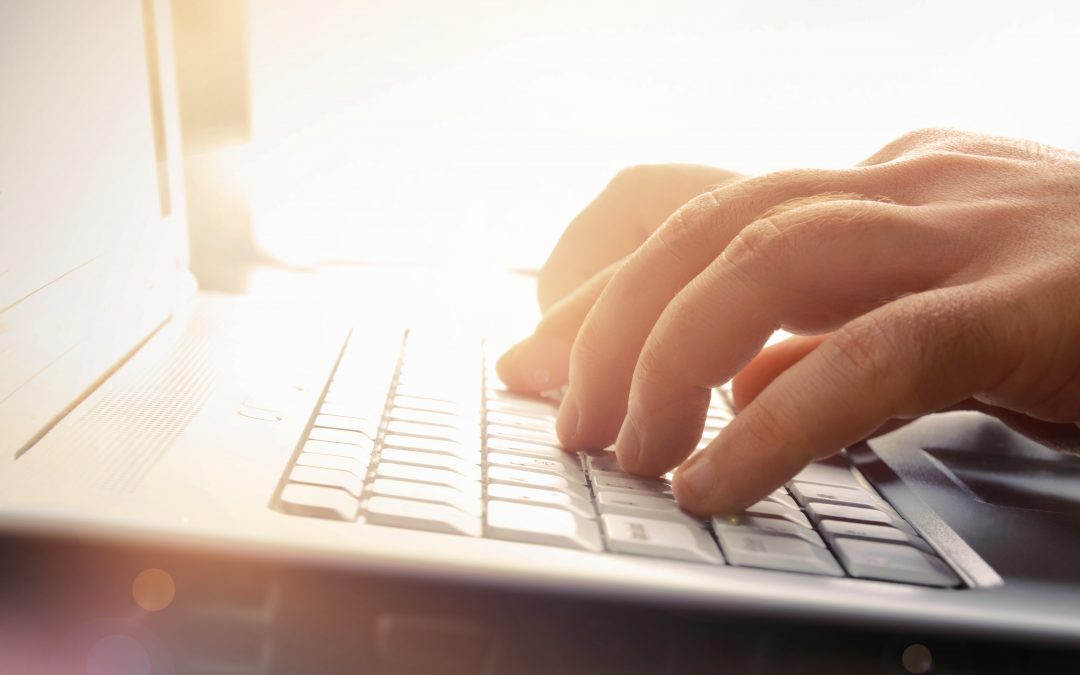 The eagerly anticipated new version of Centreon MAP is out – with functionalities that kick it up a notch for enterprise monitoring maestros who take data mapping and visualization seriously.

Version 4 boasts a number of key benefits that diverse IT users – operations teams, administrators, management, DevOps – will no doubt appreciate …

Centreon MAP 4 introduces 2 significant architectural improvements: 1) server resource consumption has been significantly reduced for cost-efficiency operations; 2) separation of Centreon MAP and its database from the central monitoring server is offered to safeguard operating integrity and security of both the Centreon server and its data.

Previously developed in PHP, Centreon MAP 4 has been re-written in JAVA, based on Tomcat, making it easier to process a lot more objects, even when handled by an increased number of simultaneous operators.

More simplicity, agility and interoperability in data mapping and creation of views

The unique desktop client of Centreon MAP has been given a significant boost in V4 with more intuitive and faster IDE mapping, complete with richer editing features and simplified via keyboard shortcuts.  To complement this, the creation of links has also been simplified in addition to creating bent links.  Positioning elements by horizontal distribution, vertical or grid becomes a lot easier.

More visual impact from anywhere and to any device and user

Centreon MAP 4 features its very own web client.  Adhering to ACL, an unlimited number of permitted users can access pertinent visual information from anywhere on a connected device without installation.

A significant addition to the thin client in V4 is Centreon MAP’s native library of widgets that is a delight to use.  Gauge, graphs, output and pie charts enable important monitored information to be visually impactful and easier to grasp for prompt user action.

Finally, Centreon MAP 4 is delivered with well-documented, free open standard APIs based on SOAP and REST, making it easier to integrate with other web applications.  Users can import data from Centreon MAP to produce and automate the mapping of custom views, or export the data to display views, for example, in an intranet portal.

Want to see it with your own eyes? Contact us right away for a Centreon MAP 4 demo: sales@centreon.com